We are currently grounded.

The Inland Northwest is a white, snowy playground and we can’t go anywhere. It sucks.

With Bella 8 years old, I know we have to start being more careful. We had, however, two extended road trips in October and the stress of getting in and out of the car multiple times a day may have caused a sprain or strain in her right hind.

She’s on anti-inflammatories and yard rest for another week or so. No walks in the park, no winter hiking, nothing.

She’s started hydrotherapy with my friend Stephanie at Pawsitive Connection.

I bought her a set of stairs to use for getting in and out of the car.

Husband was ordered to build steps for her bed in the spare room. (Yes, she has an entire queen-sized bed to herself. What Maremma doesn’t?)

And that’s why we’re stuck inside watching Christmas movies about dogs, instead of snowshoeing.

The tradition in the Schneider household is simple.

I watch two movies while putting up my tree and destroying a bottle of malbec: Love Actually and Elf. I also watch Anchorman: The Legend of Ron Burgundy, even though it’s not a Christmas movie. It’s still part of the tradition.

Throughout the season, I will also force my husband to watch The Holiday, Santa Claus is Coming to Town and a few others.

This year, though, we might throw in a few new ones. Because why wouldn’t we have a list of dog-related Christmas movies?

Especially when I’ve never watched the ones starring a big white dog!

Oddly enough, I was at a park in Kelowna, British Columbia, with Shep back in 2013 or 2014 and a little girl pointed at him and squealed, “Santa Paws! Look, Mommy, Santa Paws!”

The mom looked at me and said, “It’s her favorite movie.”

Not being the child-bearing type, I went home and looked up “Santa Paws” and smiled. And yet, I still haven’t watched it.

So that’s my goal for this year. Watch a movie about a Great Pyrenees puppy, his dog buddies, some kids and some elves all saving Christmas. The Search for Santa Paws was released in 2010 as a prequel to the 2009 film Santa Buddies: The Legend of Santa Paws, which the ninth installment of the Air Bud universe.

Need some other suggestions for dog-related movies this year?

Um … four Pyrenees puppies and their parents, including — of course — Santa Paws, help save Christmas in a small town? Hell’s yes. How could this sequel suck when sequels usually suck? (Seriously, people, do NOT watch the follow-up to Anchorman.)

This one is really about a weird bald kid looking for the deeper meaning of Christmas but Snoopy is there. So it fits. This was always on TV in the MacIsaac house while I was growing up, along with the original 1966 version of How the Grinch Stole Christmas! and the 1970 stop motion film Santa Claus is Comin’ to Town.

Fun fact: This movie helped get dogs out of animal shelters into warm loving homes over the holiday season, when Hallmark, CBS and author Greg Kincaid sponsored a “Foster a Lonely Pet for the Holidays” campaign with Petfinder.com.

If I try to steal a bag of Christmas presents and come up on a St. Bernard looking for a fight, I’m dropping that bag and running.

A yellow Lab helps save Superman’s Christmas? I gotta see this. (It isn’t really Superman, it’s Dean Cain of “Lois and Clark” fame.)

The IMDB description says: A troubled teenager is assigned to an animal rescue shelter over the Christmas season as part of his community service. I kinda think all kids should volunteer at an animal rescue at some point and learn to respect and appreciate dogs.

And we’re back to the MacIsaac memories. This was an absolute in our house. We were big fans of Benji (and Lassie and The Littlest Hobo).

See anything missing on this list that you love? Let me know in the comments below and I’ll give it a watch.

It’s a snowy week in the pet photographers blog circle. Everyone was sent out into the cold to get some great shots of pets at play in the snow.

Since we’re grounded and watching Christmas movies, I had to pull all my shots for this post out of the archive. I’m confident we’ll be out doing something cool soon, though.

In the meantime, check out more pets at play in the snow. Start with award-winning Dallas dog photographer Tracy Allard of Penny Whistle Photography, making it snow inside her Carrollton studio.

Click the link at the bottom of Tracy’s post to continue through the circle and see more snow fun. When you get back here to my awesome list of Christmas movies, that’s when you know you’re home. 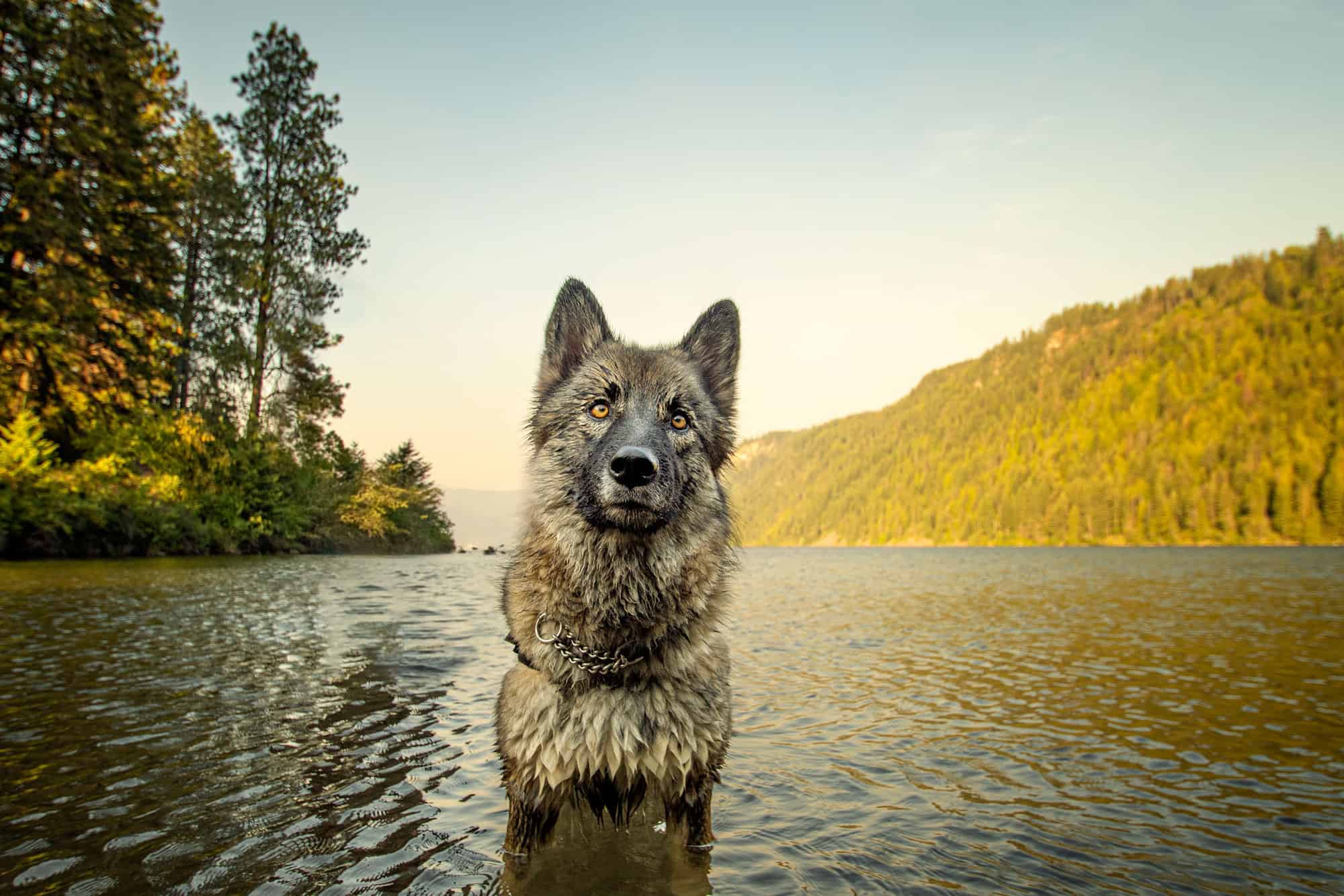 We’re charging ahead and planning adventures with your dog while we await surgery on Bella’s knee. 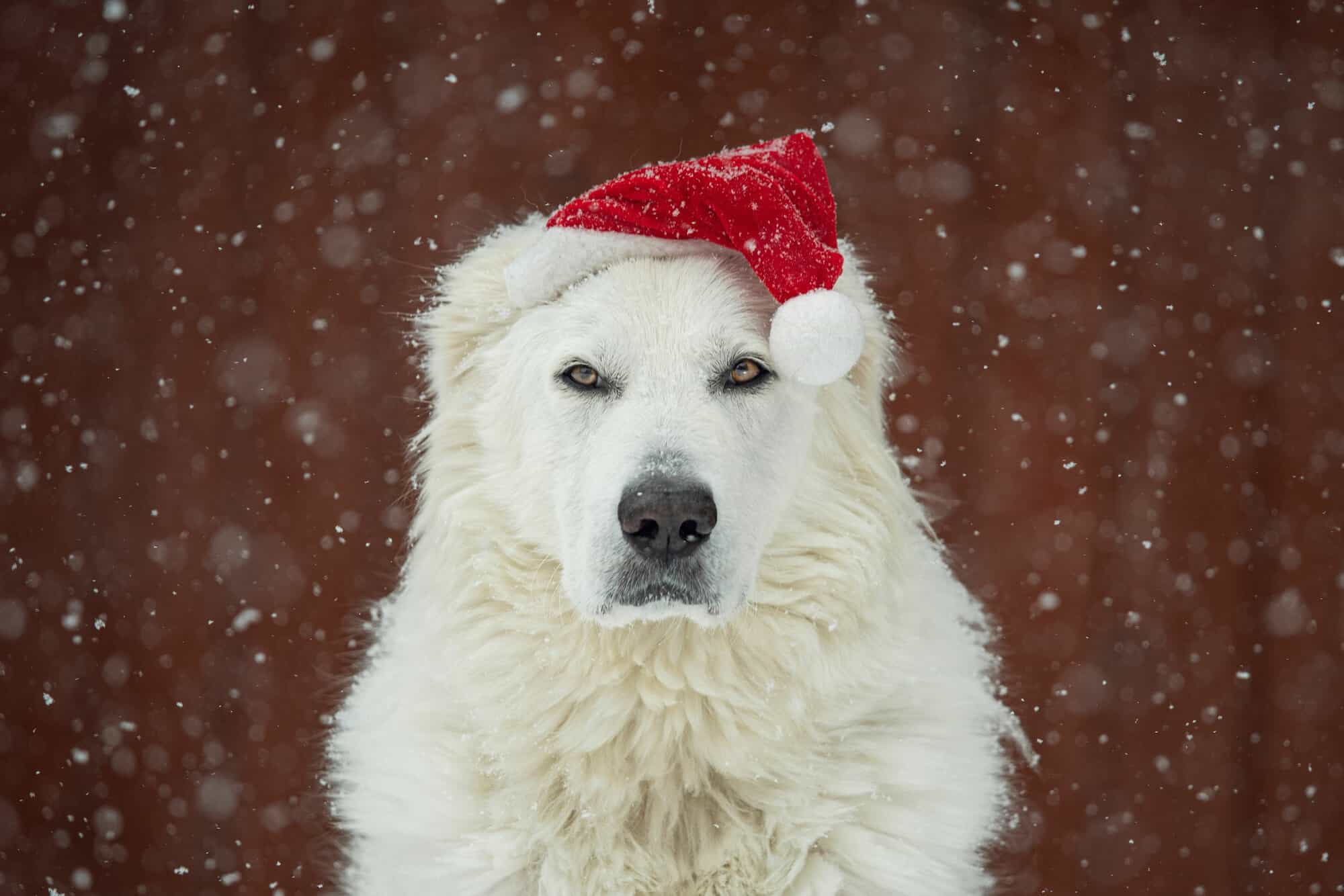 Instead of a year in review, Big White Dog is looking forward to a 2023 of adventures and dog photography.

15 ways your dog says I love you

Have you wondered what’s on your dog’s mind? Here are 15 ways your dog says I love you.