Soul Dog: How to settle on naming a puppy

We’d gone through the exercise of naming a puppy before we even set our own eyes on her in person.

We knew she was Italian.

We knew she was going to be gorgeous. After all, we’d seen photos of her on the breeder’s Facebook page.

Her name had to be something appropriate.

We settled on “Bella,” the Italian word for “beautiful.”

Her eyes, though, should have told us she was destined for a more definitive name.

Her eyes told us she was going to be trouble from the very start.

Her stares sparkled with a suspicion and may the goddesses help anyone who told her what to do.

I needed to do a Lookdown photo of her for my recent challenge. Our gurus called it the Soul Searcher, a dog looking longingly up into the camera.

My image of Bella made the top 10 of more than 40 other photographers around the world.

But I don’t think her eyes are soul searching.

How to screw up naming a puppy

You know what we didn’t know when we settled on Bella?

I know, I know. All puppies are assholes. My best friend, Dana, asked me several times if I was sure a puppy was the right way to go.

Because puppies are assholes.

And this one especially so.

She wouldn’t come inside when told.

She refused to get off the furniture and promptly returned to her new spot when forcibly removed.

And seven years later, she is no less defiant.

She is not afraid to tell us what she wants and when she wants it.

When we were naming a puppy, we probably should have looked up the Italian word for “devil.”

And but it doesn’t have such a lovely ring to it like “Bella” does, does it?

That’s why we’ve added to it over these last seven years.

Ladies and gentleman, I give you the more appropriately named “Princess Bella Bossypants.”

Our full-grown puppy has a number of names, to be honest.

When my fiance-now-husband left us in Kelowna to return home to Spokane Valley, he got a phone call from me.

He had no idea what he would be dealing with when my visa was approved some months later and Bella and I moved to Spokane Valley to be with him.

“You’re right, she does have a bit of the devil in her,” he soon declared.

That was after our asshole puppy tore up several sections of carpet in the living room.

He insisted, though, on tagging her with his own nickname: Shmoopy.

Over the years, she really has become a shmoop. Still defiant and stubborn, she’s a far more gentle and snuggly creature than I ever imagined she would be.

These stories of Bella, to be told every Monday in 2022, are part of the Soul Dog Journey Project, an effort by my friend Marika at @dirtiedogphotography in Seattle. After losing her Soul Dog, Kerouac, last year, she’s put together a 52-week project that gets us telling the stories of how we are connected to our dogs and what they bring to our lives.

Each week, there’s a new story prompt to get our creative juices flowing. This week’s prompt is all about naming a puppy.

Funny thing about “Bella.” It is still the most popular name for a girl dog. That’s why I continue to work with her in French, commands I learned from a friend while living in Calgary with Shep.

She would speak French to him and he would look at her like she was nuts.

Now don’t be shy. Tell me in the comments the steps you took in naming a puppy, your puppy. Or did you find yourself a rescue dog and fall in love with him, name already attached?

If you’ve found yourself here because you have a Maremma sheepdog that should have been named “Diavola,” well … you probably just know. 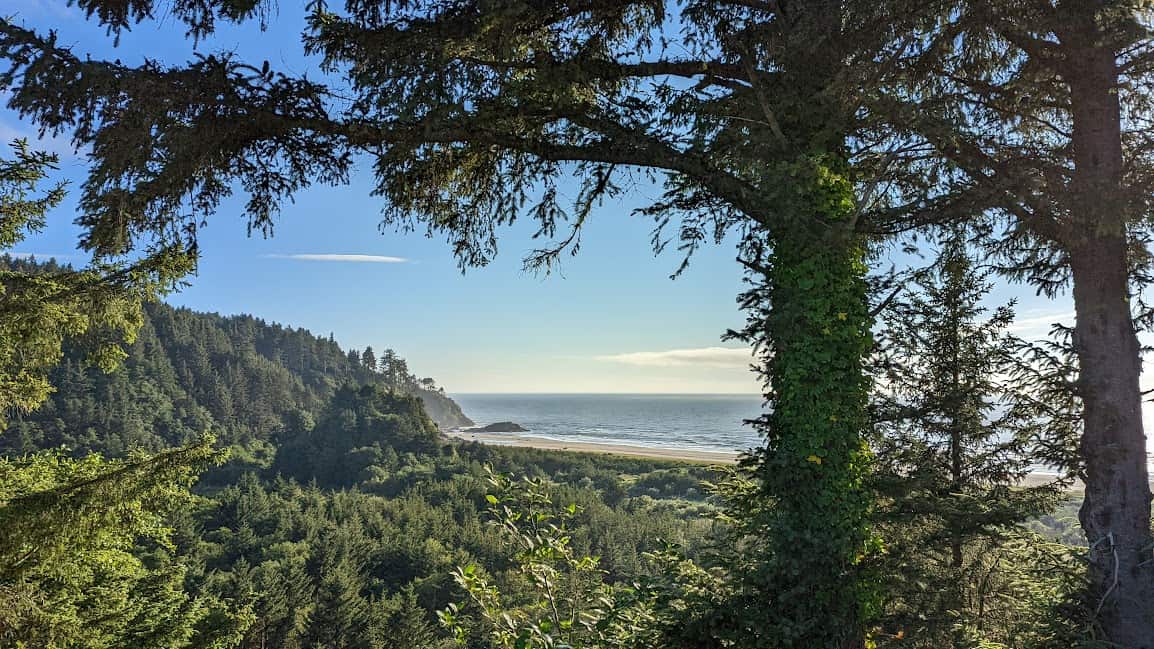 Busy bee: To Long Beach for a brief vacation

Bella and I made a trip to the coast this week to visit two friends in Long Beach, Washington.

Farragut State Park near Athol is one of my all-time favorite places to take an adventure dog for some photography. 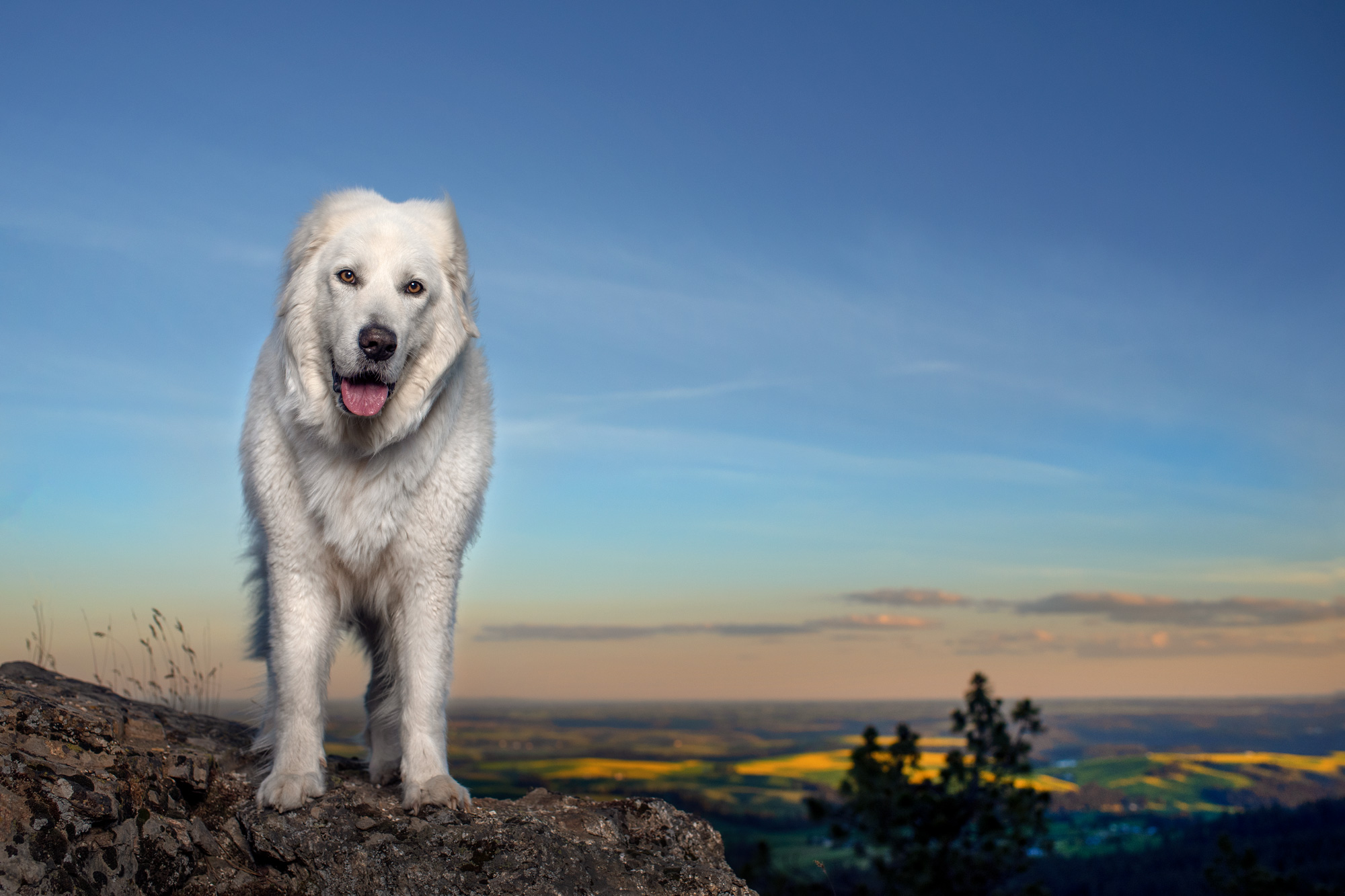 Rocks of Sharon: A place for epic dog photos that’s close to home

Bella and I have been going to the Rocks of Sharon since she’s been old enough to hike. In about a half hour from the… Read MoreRocks of Sharon: A place for epic dog photos that’s close to home