How 4 gorgeous German shepherds of Spokane landed in my lens

Things are pretty quiet in the Big White Dog realm and that’s OK.

I’m closing in on 60 clients for the year, including four beautiful German shepherds of Spokane, for the year, a record since I first launched business as Noses & Toes Pet Photography in late 2017.

Yup, that’s a banner year, so I’m OK with taking a break during a normally busy autumn season. Then again, there’s nothing but rain in the forecast for this week. That would make dog portrait sessions a tad undoable.

In the meantime, I’m planning some big things. The news is coming soon … I promise.

First, let’s meet those four beautiful German shepherds of Spokane. Three of them appeared in my first (ahem … first … hint, hint) book, the Paws of the Panhandle, which raised $5,000 for the Better Together Animal Alliance in Sandpoint.

A head tilt here, a smile there … this stunning girl was almost the cover girl of Paws of the Panhandle.

Penelope took 195 votes in the cover photo contest to finish third behind Comet, the rescue dog from Mumbai, India, and Dixie, the adorable yellow Lab puppy of Sandpoint.

You first met her in silhouette last week.

Penelope’s mama Sonja was cruising through Facebook posts one day and her eyes fell upon a Spokanimal photo of beautiful German shepherd with eight puppies. She showed the post to her husband and Shane, which she always do.

Usually, Shane says no, because the couple already had one dog and four kittens. This time was different. He said yes.

The couple and their two adult children visited the foster’s home and fell in love with a girl puppy who would become Penelope.

“She has given us so much that we didn’t know we were missing,” Sonja says. “We have never had a German shepherd before and we are continually blown away by how smart she is and how badly she wants to please us.”

Penelope, who Sonja will admit is a Daddy’s girl, loves the challenge of finding bones hidden for her. She spends lots of time in the backyard, too, playing tug and catch with Shane.

“With our kids growing up and moving away from home,” Sonja says, “she truly has become our ‘baby.’ She makes us laugh daily, gives us unconditional love and just makes every day the best day ever!”

Vinny and Jaguar pass off as twins.

Many eyes wouldn’t be able to tell them apart, even though they have no common lineage. In any case, they are both striking boys, these two German shepherds of Spokane.

He came to Robin through a friend who breeds German shepherds. Jaguar had been abused and traumatized by a man who initially purchased him as a puppy.

Robin and Jaguar have grown together and Robin works him as a service dog.

“He is a big gentle giant of a dog who loves all other dogs,” Robin says.

Vinny is one of Laura’s service dogs. Getting on in age, Vinny is retired, now spending many of his days doing tracking work.

He joined Laura’s pack shortly after she was involved in a life-changing motorcycle accident, the kind where she had to learn to walk all over again.

She already had Lobo, a beautiful German shepherd, and adding Vinny allowed the older dog to take breaks and rest. With Lobo and Vinny both retired – they’re 12 and 8, respectively – Laura relies on Little One, a chocolate Labrador, and Jazzy, a German shepherd puppy, to assist with her daily routines.

Vinny has had three full careers: a fully trained mobility service dog that helped Laura get back her independence and purpose, a search and rescue dog that tracked lost people, and a narcotics detection dog.

A leg injury that resulted in surgery forces Vinny to work at a slower pace but he has the heart of a younger pup.

Vinny often is seen on patrols with Laura who volunteers for the Spokane Community Oriented Policing’s Paws on Patrol group. She is also the founder of the Northwest Service Dog Alliance.

“He loves to swim, chase things and climb trees,” Laura says. “He can still find anyone on a track, and takes his work very seriously. He is happy and content, the biggest win for him!”

And then there’s Lobo

He is a sweet boy, who walks slowly but still very badly wants to work when he’s out and about with Laura.

See his old-man muzzle? He still has the lively eyes of a puppy, though.

They are, in fact, one of my favorite breeds. And my husband longs to have a GSD in the house, even though he has learned to love and appreciate the special traits of the Maremma sheepdog.

I wouldn’t say no to becoming an owner of one of the German shepherds of Spokane, even though the Maremma is my soul breed. A GSD would just have to learn how to defer to Bella, queen of the realm.

Now let’s go visit those badass dog photographers in the blog circle who are celebrating one breed close to their homes. Many of us work with a particular breed that’s close to all of our hearts: the rescue breed.

When you get to the bottom of her post, click the next link in the circle and then keep going until you find yourself back here to four beautiful German shepherds of Spokane. That’s when you know you’re home. 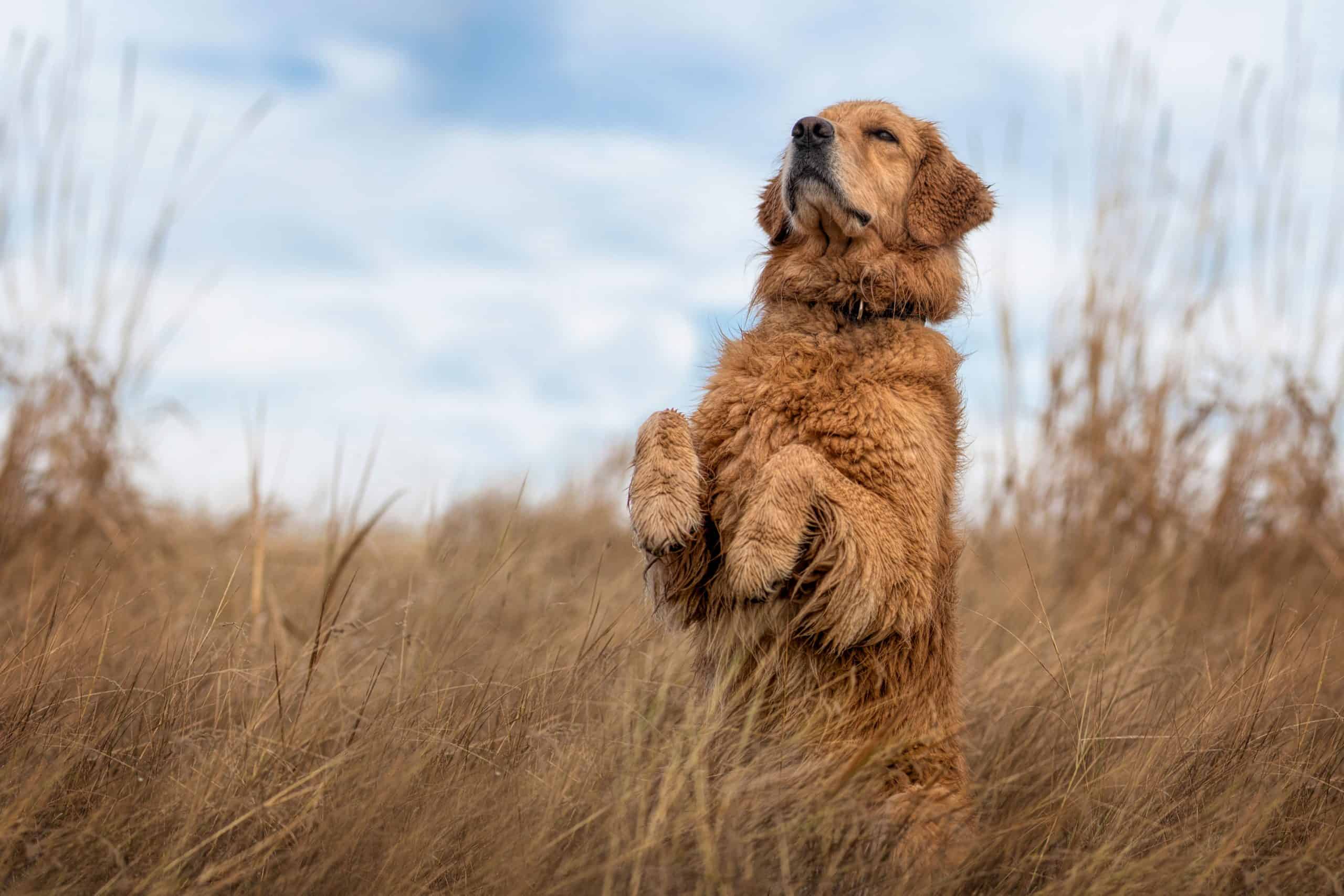 Find your next adventure

Download your copy of our 5 Favorite Close-To-Home Hikes and subscribe to the Big White Dog newsletter. You’ll be the first to know about news, promos and model calls!

GIVE IT TO ME 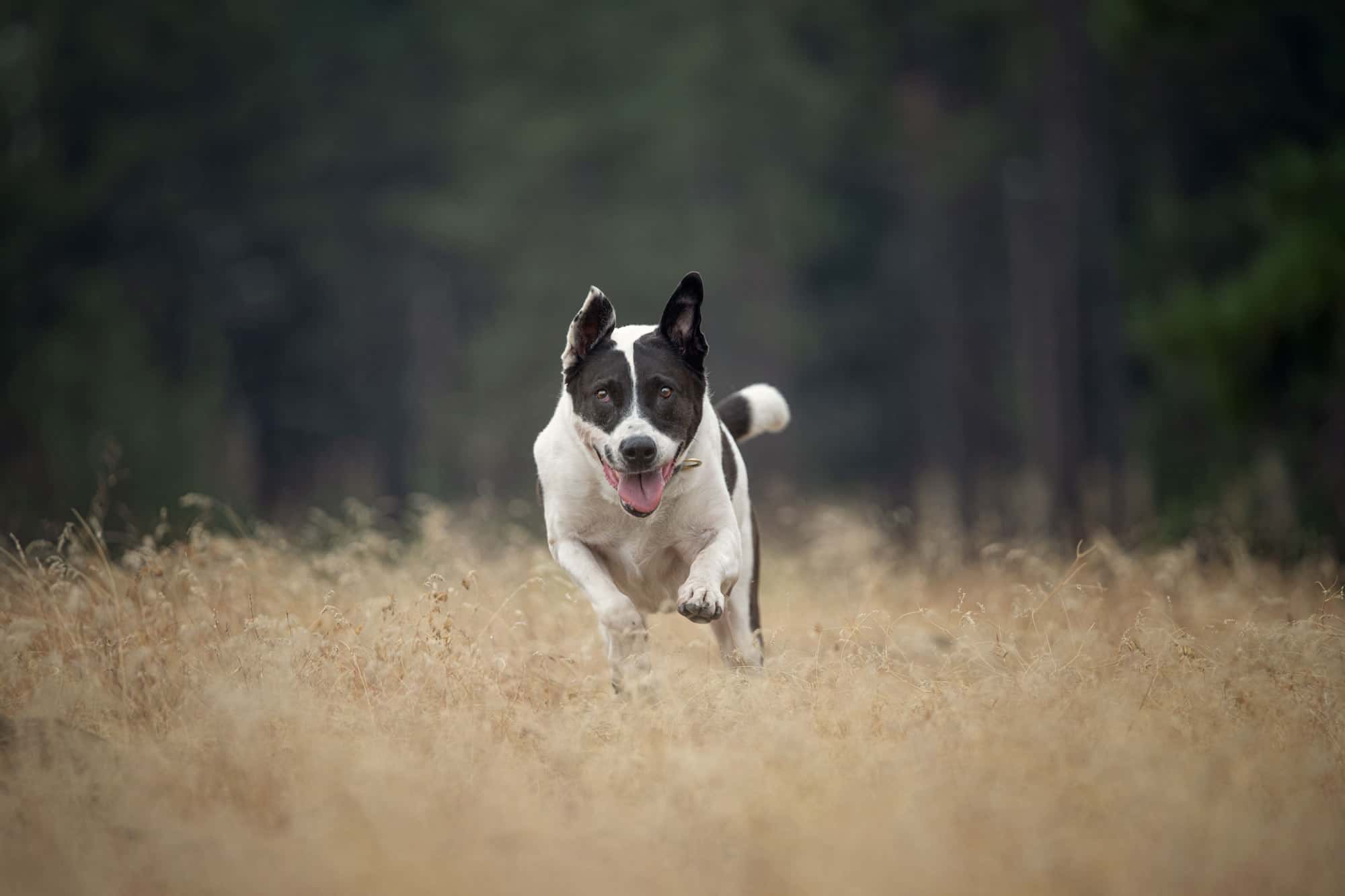 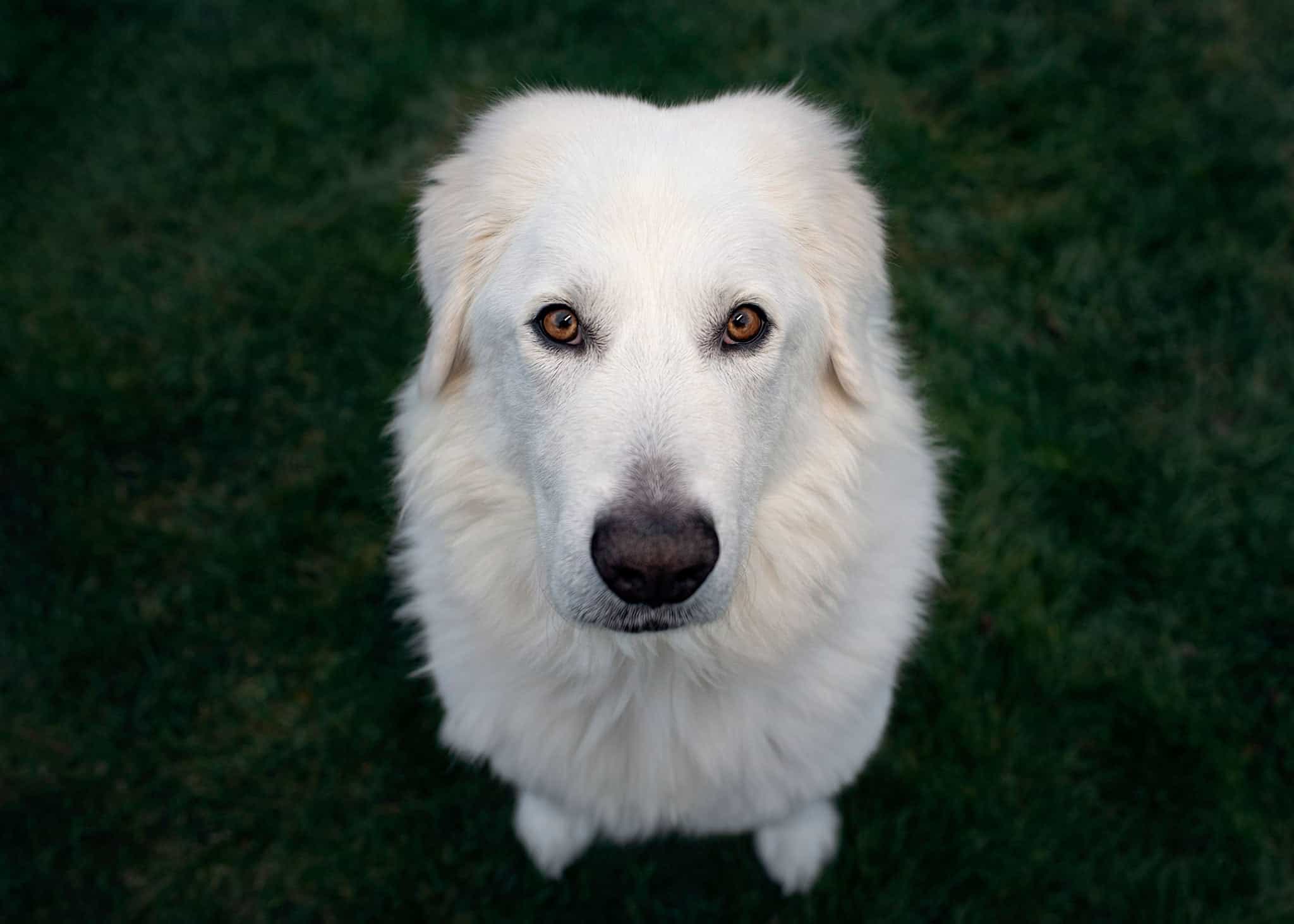 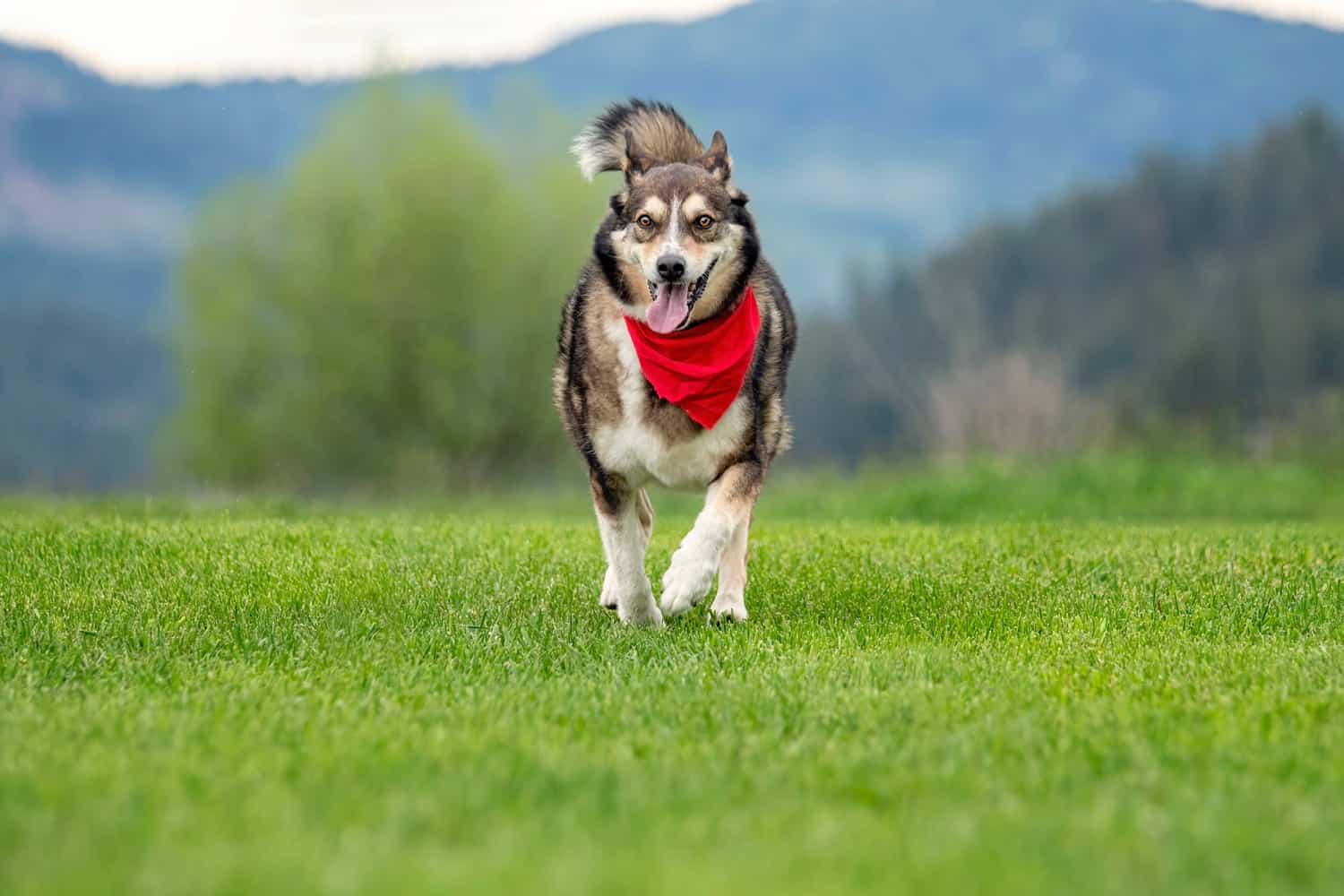