Frankenlens: Why dog photos in wide angle are my favorite

I remember my buddy Jack, a wedding photographer, saying the best setup for me, then a ghost-town photographer, was three lens covering the range of focal lengths: a 10-24, a 24-70 and a 70-200.

Little did I know that around the corner, my life was going to be all about dog photos in wide angle.

Even before I learned about this magnificent business of dog photography, I was training it on my boy Shep.

I loved the ability to see his goofy, loveable side and show off the landscape behind him.

In 2014, however, after he had departed my life, I was returning from Spokane to Kelowna where I was living with Bella, then just six months old.

We crossed the border just north of Kettle Falls and there was a little spot I spied to get out for a pee (her) and to take a few pictures (me). As we were walking down the road, a truck passed by and happened to kick up some gravel as it passed us.

In bizarre coincidence, a rock struck my lens and chipped it.

Yup, the lens cap in its proper place would have been most helpful but there I was, stuck with a giant chip in my favorite lens. I weighed the pros and cons, which included being unemployed at the time and waiting for my K-1 fiancee visa.

Budgets be damned. I bought it anyway.

For whatever reason, I quickly lost the sun hood. (I tend to have short-term relationships with lens caps and sun hoods.)

A few years later, my husband, a coder and owner of a 3-D printer, offered to make me a new one. As he was measuring and testing his production, he held onto the focal ring and twisted the wrong way.

In a rare stroke of genius, I had saved the first one. I found a local camera repair shop and said, “do you think you could take the first lens and the second lens and put them together?” Ron Sinnott at Camera Care on the South Hill said, “Let’s give it a shot.”

And now I have Frankenlens, my tried and true mashup for shooting dog photos in wide angle.

But why dog photos in wide angle?

You know, that’s a hecka good question. I can nail it down to three good reasons.

I have the standard portrait lenses that I love to shoot with a shallow depth of field to get that soft, blurry background. I’ll do a few of those in every session, especially using these lenses for the “you and your dog” images. Wide-angle lenses tend to make humans look, well, unattractive and nobody wants that. Feet look bigger, noses are all wacky … it just isn’t pretty.

When I switch to my wide-angle lens, though, I’m tightening up my aperture and to celebrate the beautiful views with which Mother Nature has blessed us.

2. Your dog’s personality shines through

Yeah, I love the serious, pretty portraits as much as the next person, too, but you know that your dog does things that make you laugh, groan, smile, roll your eyes and … ALL THE FEELS.

I want to see all that during our photo session together. So we’re going to have some fun with squeaky toys, treats and water play. Once he’s comfortable with my presence in his world, I’m going to get up close and engage with your dog and coax that playfulness out of him.

(Er, so … most dogs don’t need coaxing. The second they see my rubber chicken, they’re ALL IN.)

And I’m going to jump in the water with him, splash around and have some fun. You don’t mind handing me my lens wipes, do you?

3. You get a unique portrait of your dog

To the best of my knowledge, I am the only photographer in the Inland Northwest creating dog photos in wide angle.

Combined with my deep knowledge of epic locations for an adventure photo session, you know you’re going to get a portrait that is as unique as your dog’s personality.

It’s going to be the kind of image that deserves to be on your wall, a Statement piece that will stop your friends and family in their tracks, a piece that will prompt you to tell the story about your adventure, and a piece you will treasure well into the future.

The 10-24 is the one piece of gear I can’t live without. But then there’s the D500 that it goes on, which is pretty special.

And my new Tamron 70-200, which is another story altogether!

Who the hell made us pick a favorite anyway? What a jerk.

My pet photographer friends are blogging about the one piece of gear they can’t live without, too. Start the circle with Syracuse pet photographer Nancy Kieffer, sharing some of the tools of the trade.

When you get to the bottom of her post, click the next link in the circle and then keep going until you find yourself back here to my dog photos in wide angle. That’s when you know you’re home.

3 thoughts on “Frankenlens: Why dog photos in wide angle are my favorite” 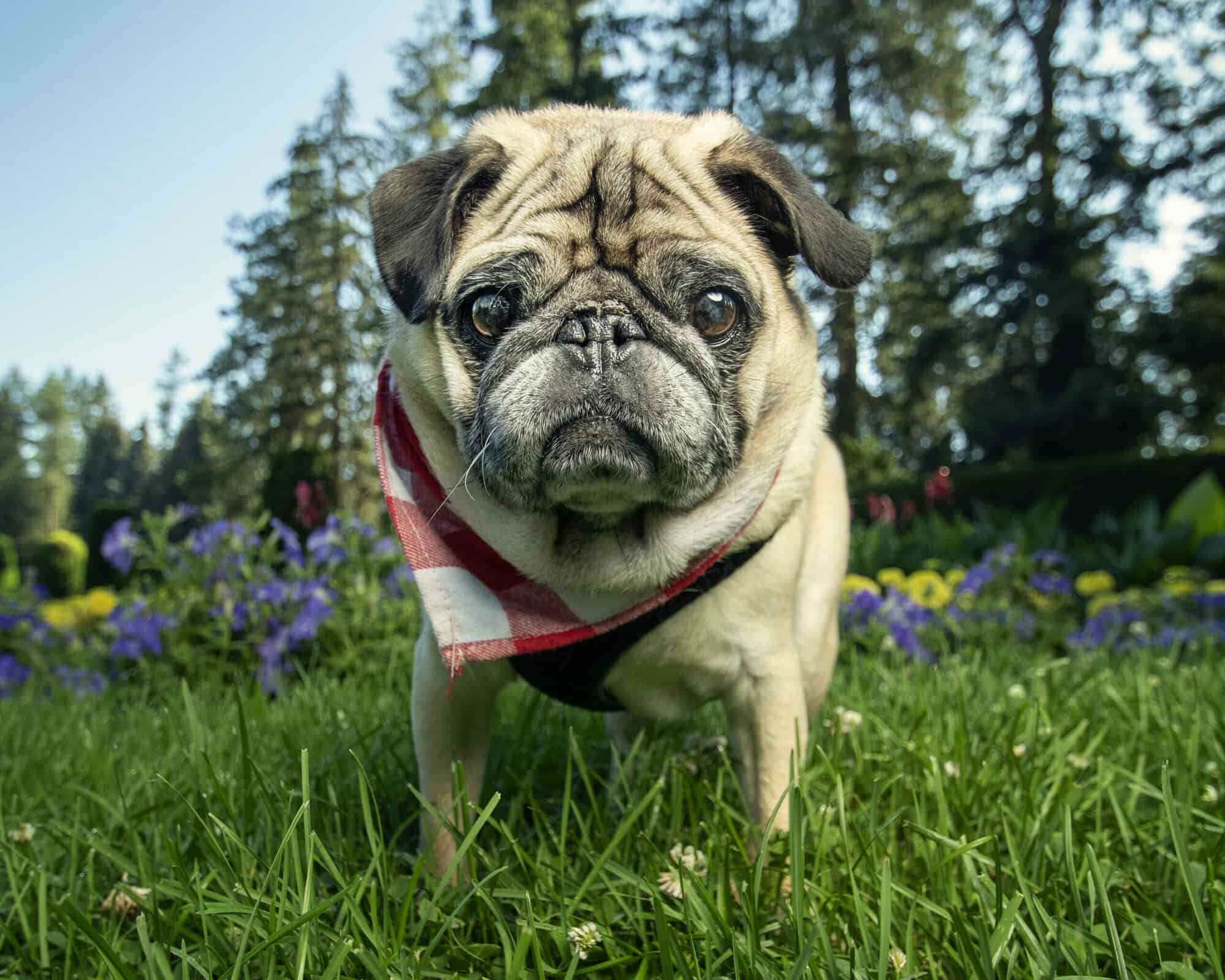 One technique for dog portrait sessions gives us a different look into your dog’s personality quirks. It’s called SCUFI and it stands for shoot close up for impact. 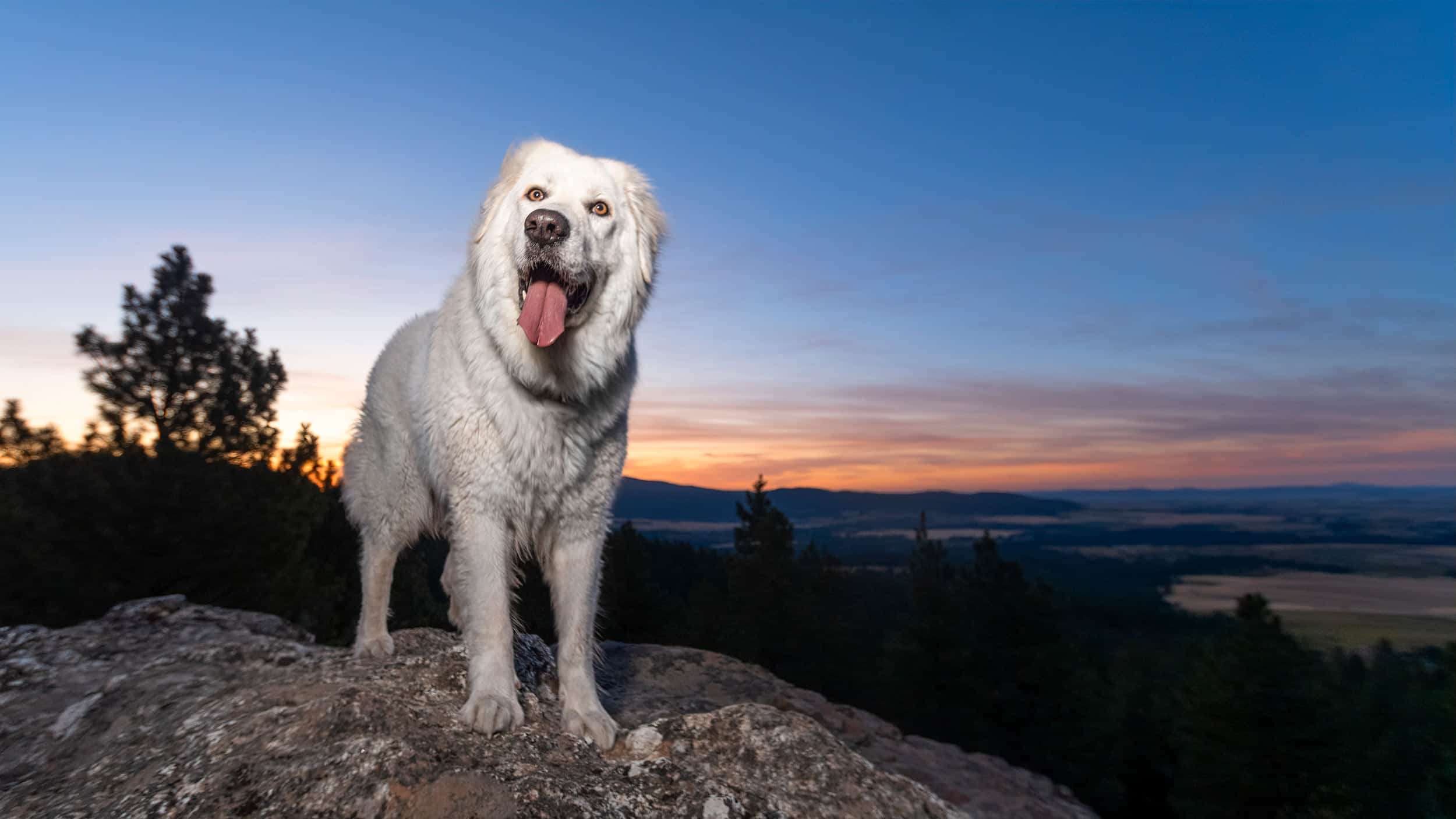 3D printing: How my husband hacks my camera gear

“If the women don’t find you handsome, they should at least find you handy.” This pithy quote comes from Canada’s answer to Tim “The Toolman”… Read More3D printing: How my husband hacks my camera gear

Pet portraits: 5 reasons why I get photo shoots with my dog

Life doesn’t last long enough. Not mine. Not yours. Not our dogs’. Oh, thanks, Angela … it’s time for a cheery post, is it? Bear… Read MorePet portraits: 5 reasons why I get photo shoots with my dog