Meet Raiden: One of the big dogs of Sandpoint

It’s been a whirlwind few months.

This weekend I’ll be putting the finishes touches on the design of Paws of the Panhandle and shipping it off to get printed.

The photobook is filled with stories about dogs of Sandpoint, Coeur d’Alene, Post Falls and Spokane and more.

I knew Akitas were big dogs, but I didn’t know just how big until I met one.

The Akita is one of the oldest, most noble breeds of Japan, known for guarding royalty and nobility in feudal times.

After meeting Raiden for his Paws of the Panhandle session, I’ve no doubt the Akita is a formidable guard dog, intimidating just by his size. At 2 years old, Raiden is a good 150 pounds, built of solid muscle.

But after spending time with this snugglebug … nah … I’m betting just his bark is enough to scare away any trespassers with ill intent.

Raiden’s mom Kathryn, the owner of Happy Paws Pet Salon that serves cats and dogs of Sandpoint, is tied by her heart to the Akita breed, much as I am to the Maremma sheepdog.

She remembers as far back as 1984 when she had to reprimand her mom for buying a puppy at a pet store. But that puppy with the big, pointy ears was the funniest looking dog she’d ever seen.

When she was ready for her own dog, she looked for a reputable Akita breeder and found her destiny. Today, her world revolves around the breed and Kathryn helps to rescue Akitas in need, transporting them to new homes all over the United States.

In 2003 one of her litters had a special puppy that stole her heart. Rapid became her best friend and went everywhere with Kathryn. One day, while traveling in Alaska, Rapid became ill and was diagnosed with a malfunctioning flap in his heart.

“If he was a human, they would have done a triple bypass and he would have been good to go,” explains Kathryn, who owns Happy Paws Pet Salon in Sandpoint. “However, being a dog, only several of those have ever been done and none of them were successful.”

She had to let her special boy go but not before ensuring she could have a legacy of him. She collected his sperm at a dog show and waited until she found the perfect female.

That was two years ago, and now she has Raiden, her pride and joy.

“I am extremely blessed to have a little piece of my heart dog back,” she says.

Raiden is a grand champion show dog. Most recently, he has won back-to-back Best in Show Specialty wins.

“If we’re in town at Home Depot or Co-Op and we have the dog with us,” Kathryn says, “everyone asks where Raiden is.”

More tales about dogs of Sandpoint

The Paws of the Panhandle, a collector’s edition photobook, is filled with more stories about dogs of Sandpoint and the Inland Northwest.

I have big dogs, little dogs, show dogs, mutt dogs, adventure dogs, layabout dogs. The one thing they all have in common is how loved they are by their humans.

A portion of the proceeds from every copy of Paws of the Panhandle you purchase goes back to the Better Together Animal Alliance. The nonprofit fosters the relationship humans have with dogs of Sandpoint and throughout the Idaho Panhandle.

The Paws of the Panhandle project has already raised $5,000 for the animal care facility — $4,000 generated by session fees and $1,000 in a donation match from EzyDog.

Book sales will be icing on the cake!

Let’s talk about it

The good folks at Better Together Animal Alliance are having me up for a book launch on August 27. That’s when you can pick up your copy of the book (unless you opt for shipping), get it signed and chat with me about the dogs of Sandpoint and surrounding areas.

I love all dogs but there’s something so special to me about a cuddly love bear in an extra-large body.

Whether they’re dogs of Sandpoint, Coeur d’Alene, Spokane or wherever, the big dogs like Raiden, Henrietta the Great Pyrenees, Crosby the extra large golden retriever or Chester the Rottweiler mix are all so easy to work with.

Maybe it’s because my rickety old ass doesn’t have to bend down too far for kisses and snuggles.

Big dogs are being featured in the worldwide pet photographers blog circle this week and I can’t wait to see what memories my friends have created for their clients.

Let’s start with Elaine Tweedy of I Got the Shot Photography, a fan of big dogs in the Endless Mountains of Northeastern PA.

When you get to the bottom of her story, click to the next link in the circle and continue until you find yourself back here to big dogs of Sandpoint and the Inland Northwest.

Then you know you’re home.

4 thoughts on “Meet Raiden: One of the big dogs of Sandpoint” 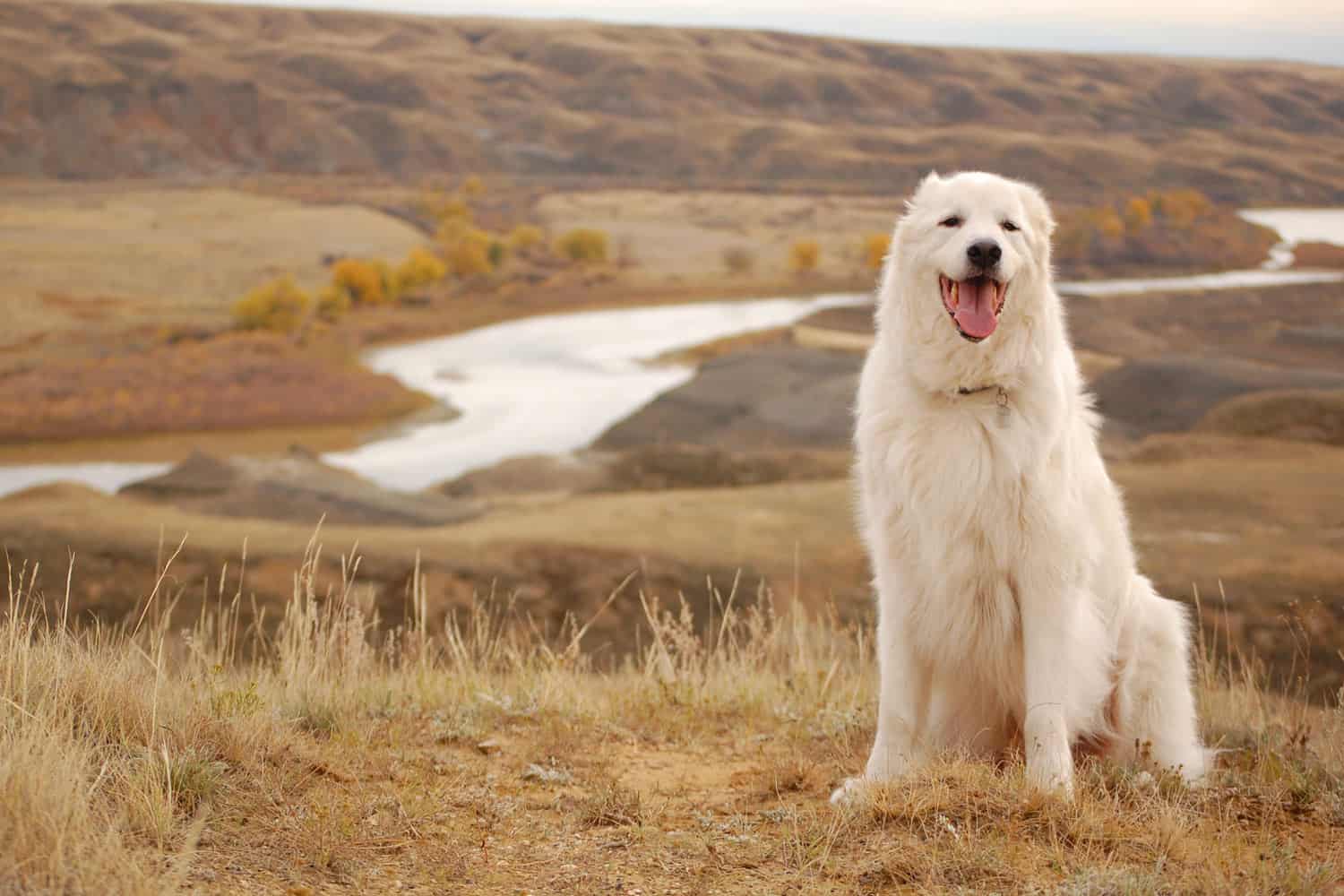 Top 9 on Instagram: A look back at the year that was

2021 was a big year and I got to share lots of stories! Check out my top 9 on Instagram to see which stories resonated in the community. 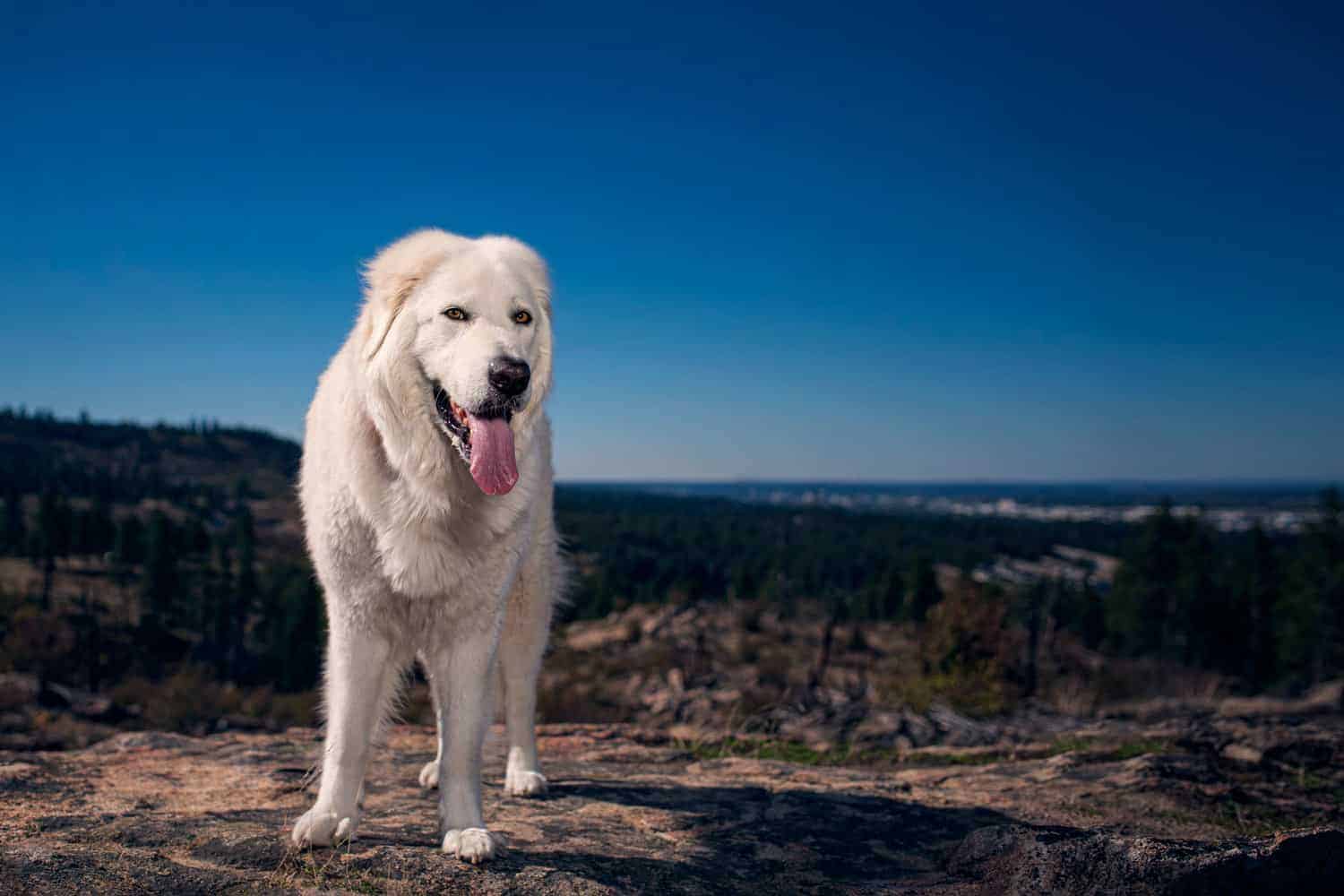 Dogs on rocks: How an unlikely location turns into great photos

Five, maybe six years ago, it was just a bunch of rocks on the side of the trail. Now that I’m a dog photographer, always… Read MoreDogs on rocks: How an unlikely location turns into great photos 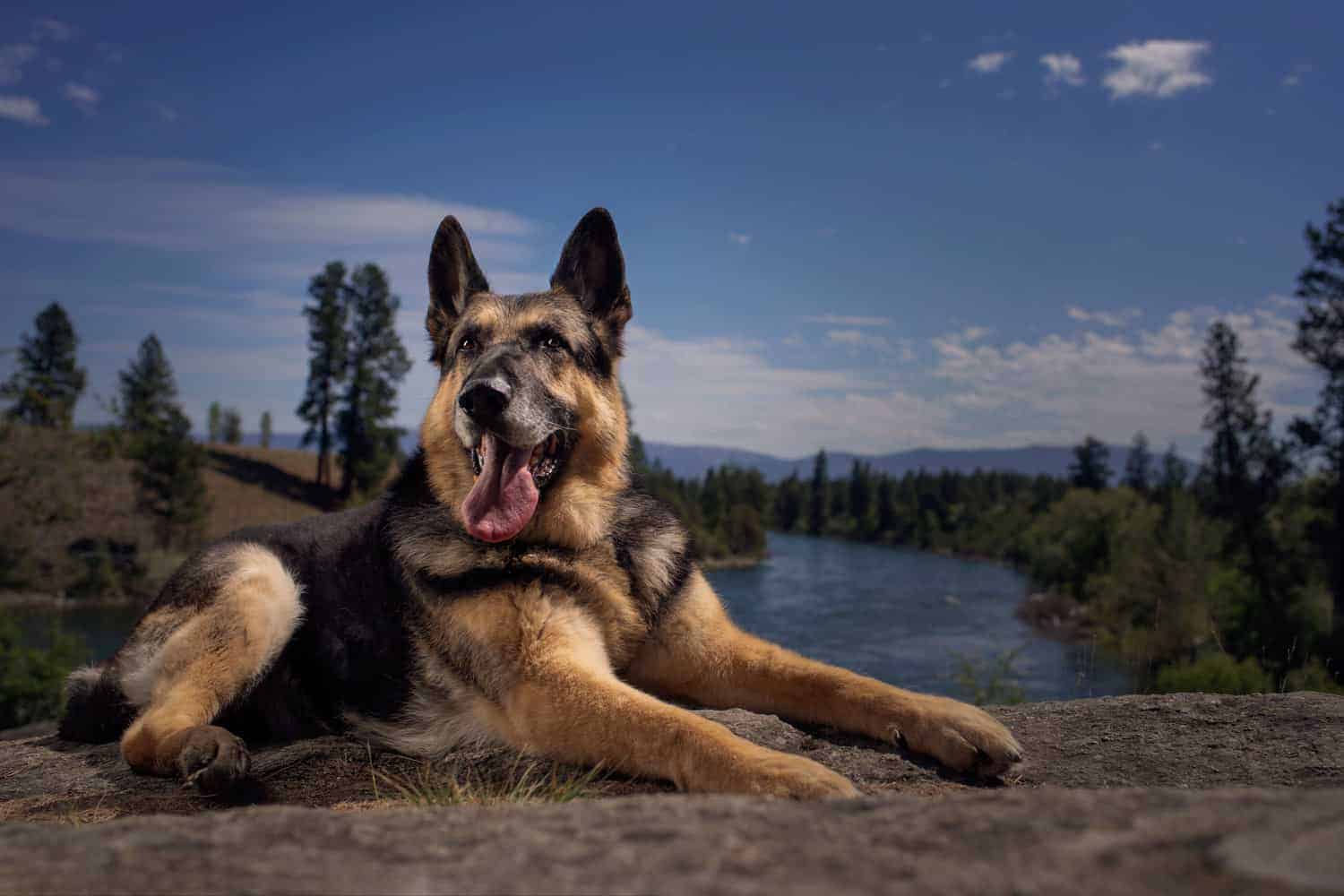 How 4 gorgeous German shepherds of Spokane landed in my lens

It’s been an incredible year creating timeless memories for more than 50 clients, including four gorgeous German shepherds of Spokane.